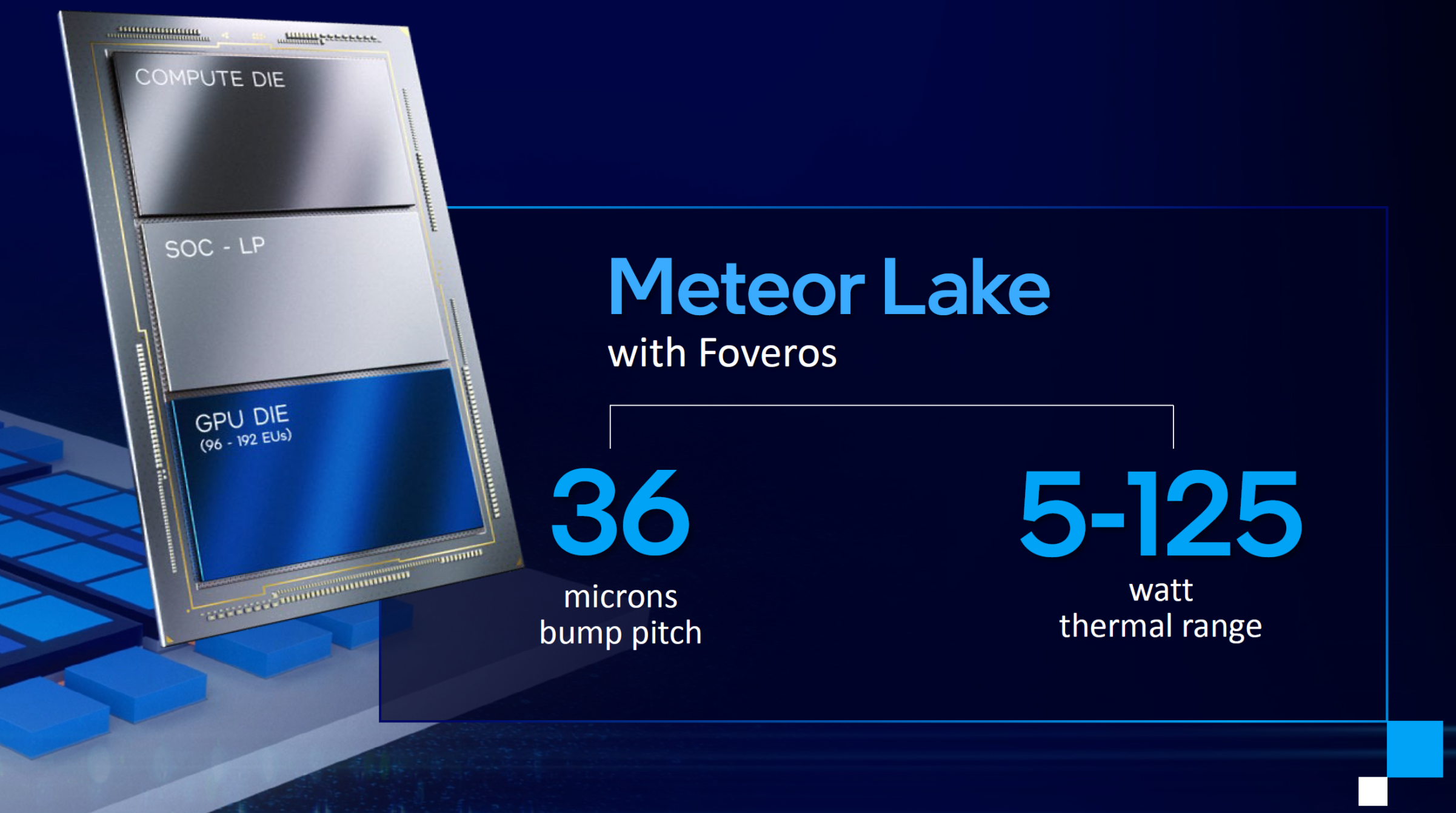 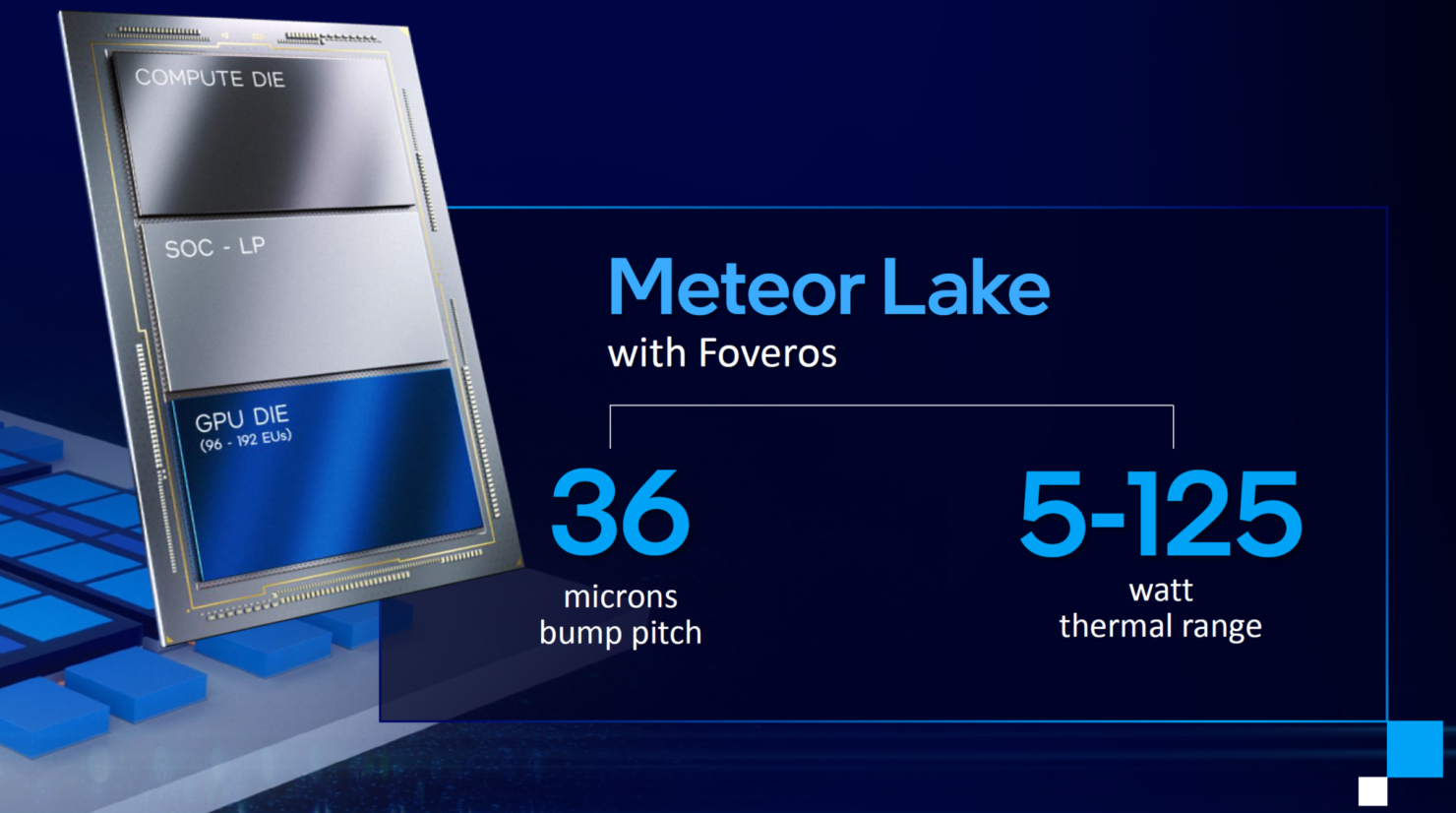 Tom from YouTube channel Moore’s Law Is Dead released a video yesterday about Intel’s newest architecture, codenamed Meteor Lake, which is set to have an Apple-style Neural Engine. Apple’s Neural Engine can be seen in their desktops, laptops, and the newest iPhone models but Intel also plans to leverage from a similar technology developed by themselves.

Intel has yet to release their newest Alder Lake CPUs—November 4th, to be exact—, but the YouTube channel’s host believes that Intel has already hinted at releasing an integrated vision processing unit (VPU) in the near future. In fact, it is possible we may see the new technology from Intel as soon as 2023.

The speculation is that the VPU will take space, embedded on the dies, next to Intel’s CPU core architecture, and will react very similar to Apple’s Neural Engine technology that is present in their M1 processors. 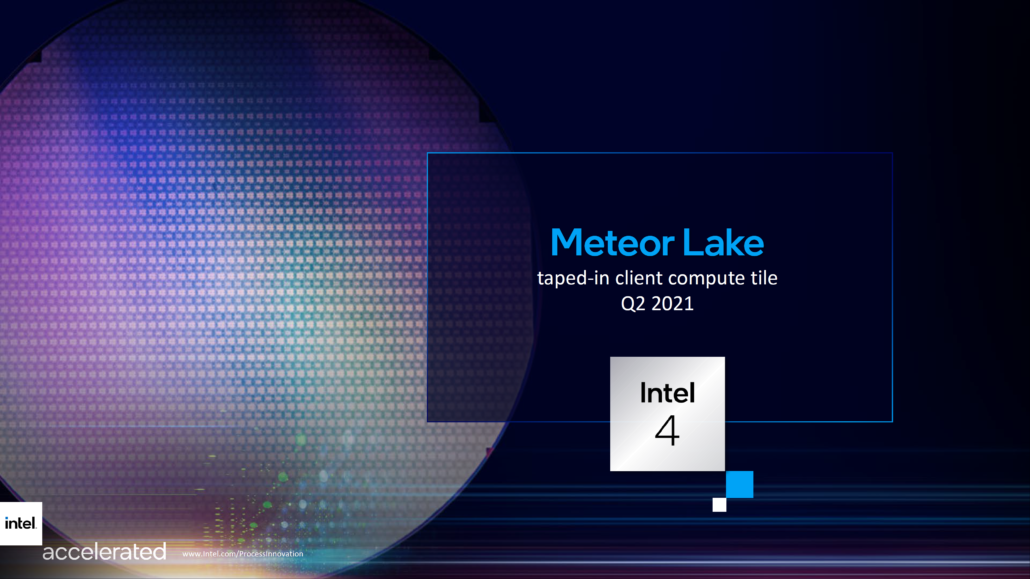 […]is a well-partitioned circuit that comprises all the control and arithmetic logic components necessary to execute machine learning algorithms. NPUs are designed to accelerate the performance of common machine learning tasks such as image classification, machine translation, object detection, and various other predictive models. NPUs may be part of a large SoC, a plurality of NPUs may be instantiated on a single chip, or they may be part of a dedicated neural-network accelerator.

In the video, Tom explains how the VPU could process video more efficiently, upscaling video output. He uses the example of watching Netflix at 4K resolution streamed, instead of being downscaled to 1080p because of individual bandwidth speeds. With Intel, using a low-power VPU to upscale video would take some of the processing power off of the CPU.

“Meteor Lake will get an integrated VPU Accelerator. It’s similar to the Neural in the Apple M1 for speech recognition, language models, and conceivably tons of apps by the time Meteor Lake launches.”

We should also remember that AMD also plans to introduce on-chip machine learning acceleration on its upcoming processors such as Van Gogh and Rembrandt. Rembrandt Ryzen APUs for desktop and mobile would be the first chips to actually implement the technology for the mass…