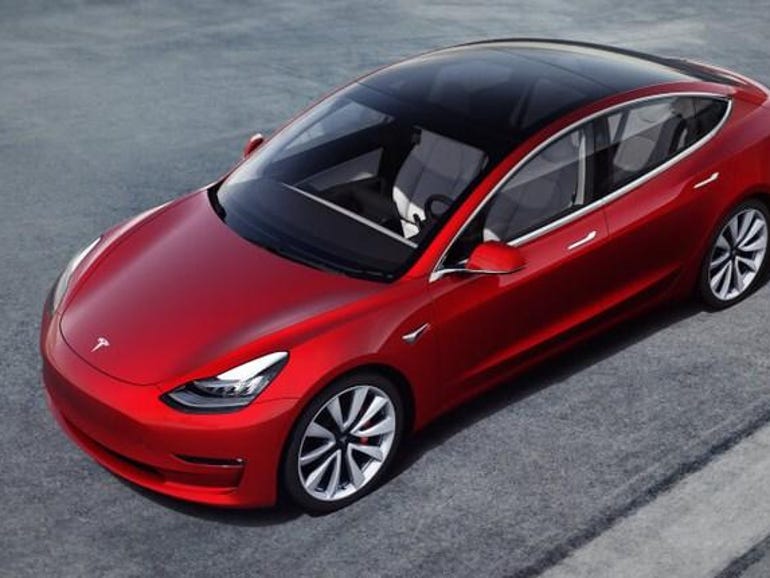 Tesla CEO Elon Musk touted the company’s custom GPU processor, said it is using its own silicon over Nvidia and has all the hardware in place for autonomous driving. A day later, Nvidia set out to diplomatically correct some Tesla “inaccuracies.”

Anyone who has followed the semiconductor market knows there are benchmark fibs all the time. In this case, Nvidia is drawing attention to what it considers an apple-oranges GPU comparison.

On Monday, Tesla held an investor presentation to cover its autonomous driving plans and noted that the company has replaced Nvidia. Musk said:

How could it be that Tesla, who has never designed a chip before, would design the best chip in the world? But that is objectively what has occurred, not best by a small margin, best by a huge margin. It’s in the cars right now. All Teslas being produced right now have this computer. We switched over from the NVIDIA solution for S and X about 1 month ago. And we first switched over…